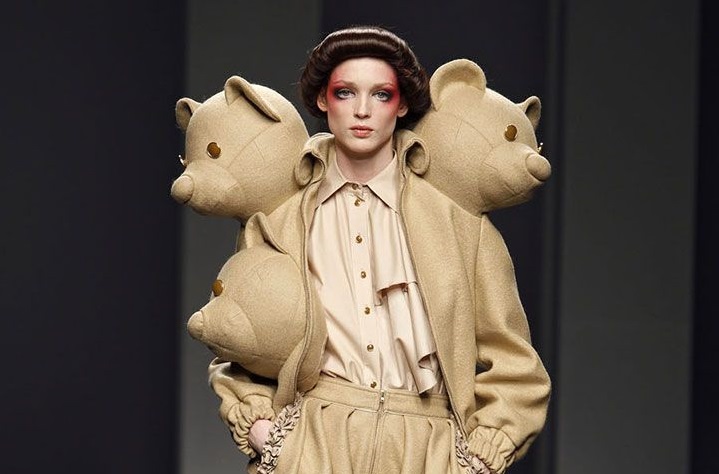 We are high on trends is a series of articles in which we present megatrends and describe microtrends, as both have an equally large impact on the activities of brands. We write about changes, values, and directions, offering lots of inspiring case studies from Poland and all over the world!

Read part one of We are high on trends! – part 1

#Pop culture popularization – making references to the symbols and icons of pop culture is becoming more and more popular in the marketing sector. Brands often reach for models from mass culture, so as to win the favor of the particular generations. This is a result of the fact that brands do not exist in a void. They function in a specific environment from which they draw inspirations and often engage in cross-marketing to promote their offer. This trend may be explained by looking at the following micro-trends:

Research shows that the potential of music is immense. Brands force various music genres in their activities, from disco polo (Lato z Zenkiem by MediaMarkt) to rap and hip-hop, which have recently been on top (mBank – the “18” campaign – Grubson; AXE – the “Find Your Magic” campaign – Sokół; Hennessy – the “Never Stop, Never Settle” campaign – O.S.T.R; Reebok – the “Beat of Speed” campaign – Pezet, etc).

The use of music in advertising is justified by the Fans. Passions. Brands study,[1] where 41% of the respondents admitted that they discovered a brand because it was a sponsor of a music project or festival and 40% of consumers said that they wanted to know more about the brand that sponsors their favorite artist of music event. The best activation campaigns that involve music consist in supporting young talents and in participation in big music events (organizing own festivals or sponsoring existing events).

To be more specific, this is mainly about using well-known faces of people from the silver generation in contemporary advertising campaigns. Some say this is a renaissance of the stars. Examples include Tadeusz Drozd (who gained popularity by hosting the Śmiechu Warte show) working for Pracuj.pl, Karol Strasburger—for Kotlin, Robert Makłowicz—for Virgin, ING, Zalando, Alto, and Zen, Majka Jeżowska—for Carrefour, and Beata Kozidrak—for Coca-Cola and ING. One the one hand, those are timeless names. On the other hand, someone commented online on one of these persons: “Hey, still going strong.”

Importantly, most of the campaigns that feature these retro-stars are not addressed to Baby Boomers or to Generation X, but to Gen Y and Gen Z. Those campaigns are not targeted at the silver generation. They are focused on the Always On generation, also known as the Moment Generation or the Moth Generation, otherwise referred to as young adults. Logic suggests that modern day influencers (such as the members of Friz’s posse or Team X) or the actors of the young generation should be engaged to affect Gen Z. However, practice shows that another approach is possible. Perhaps we should stop and think whether the renaissance of stars who seemingly don’t match the target group is a fad or maybe actually a long-term trend. On the other hand, it could be just an unfounded belief that a popular retro-star, such as Beata from the Bajm band who recently promoted Coca-Cola or Rysiek from the Klan soap opera who advertised Kotlin, should only appear in ads targeted at people their age, while in fact their image is of a universal nature.

However, gaming is not only entertainment, fun, and a form of spending time, but also a space for marketing specialists to work in. Many of them have discovered the potential of advergaming a long time ago and carry out their campaigns in this environment. Good examples include the following projects: Play – Polska Liga Mobilna;[3] Sprite – Cyberpunk;[4] Alior Bank – We Support Gamers.[5] Foreign campaigns of note: Renault – The Sims 3;[6] Balenciaga – Fortnite;[7] Gillette Gaming Aliance – Twitch.[8] Advertising formats in gaming can have the form of sponsoring tournaments, product placement, dynamic and static advertising, cooperation with influencers, sponsored streams, etc.

The potential of this social networking platform was noticed by foreign brands several months ago. In Poland, marketing departments are getting accustomed to it. However, it is likely that 2022 will be the year of TikTok. According to a Gemius report,[9] more than eight million Poles came into contact with this medium, and this number is still growing. Looking at the number of users, the application is addressed not only to Gen Z, but also to the older generations.

The claim that the app is intended for high schoolers is slowly becoming a myth, as evidenced by Polish campaigns based on the #TikTokChallenge format: Allegro’s AllegroChallenge, Samsung’s GalaxyAwards, or Maybelline’s Maskproofmakeup. On the basis of the number of people who took part in the challenges, it is obvious that this is a medium of the so-called young adults (people aged 18–30). In the case of global brands, the reach is even greater. One example is the Australian campaign of Schwarzkopf—Live Color,[10] which generated 20 million impressions, the campaign by Finish Quantum Ultimate, where a product that seemingly did not go well with TikTok (a dish washing detergent), produced 10 million impressions,[11] or the Christmas campaign by Premium Boss—MerryBOSSmas, in which the Branded Effect was used.[12] 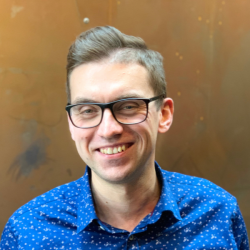